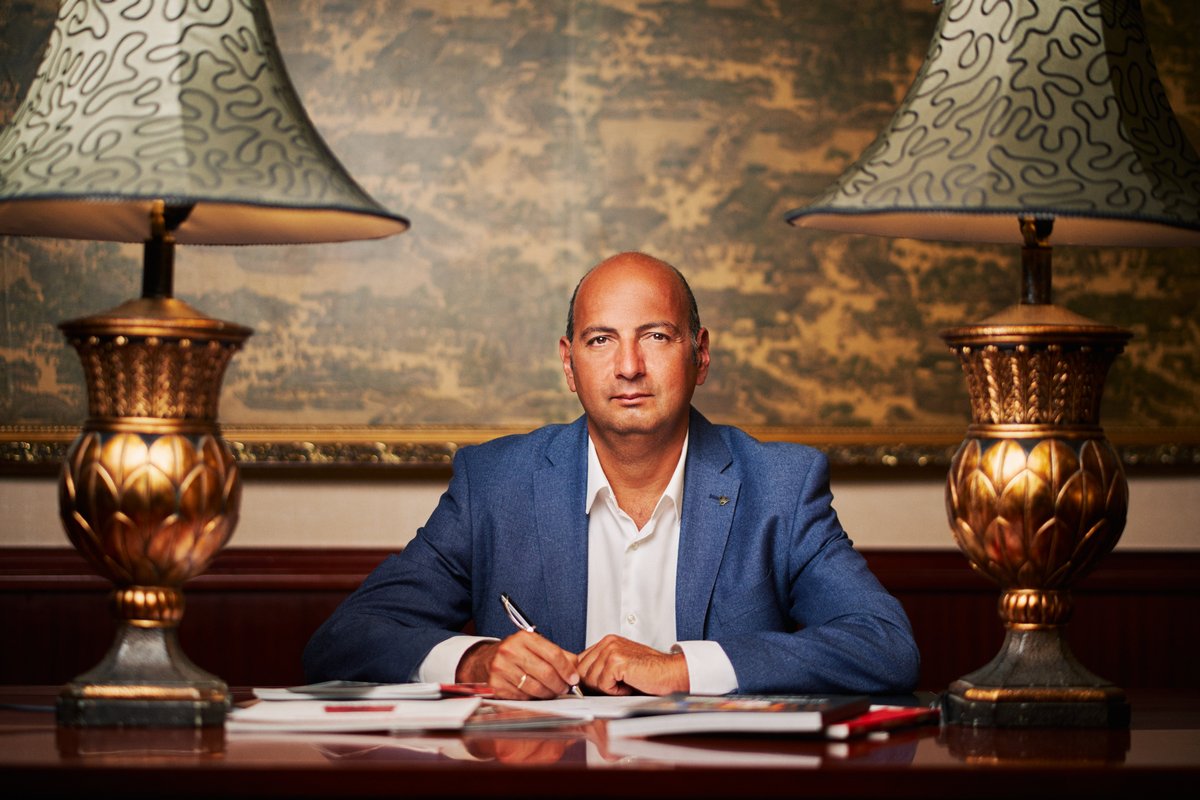 Konstantin Ishkhanov is more than just a successful entrepreneur, he is a patron of the arts who has helped bring music and culture to people around the world. As the Founder and president of the European Foundation for Support of Culture (EUFSC), Konstantin has spearheaded numerous educational and cultural initiatives across multiple continents, working to cultivate the world’s musical and cultural heritage.

The road to success

Born to Armenian parents in Soviet Baku, Konstantin’s love for classical music was fostered from a young age by his mother’s domestic concerts and the regular presence of family friends from the artistic milieu, including well-known musicians. After compulsory service in the Soviet Army, the fall of the USSR brought many hardships, including the rise of anti-Armenian sentiment in Baku which would force his family into exile in Moscow. There, the young man completed his education and embarked upon a highly successful career in the energy industry, working with a variety of companies before eventually founding his own - the ‘Industrial Technologies of Electrical Engineering” - in 2005.

However, his success in the business world did not strip him of his love for  the arts, and he soon went on to found the EUFSC in Malta in 2015. The EUFSC’s work includes supporting talented young musicians and providing audiences with access to the leading stars of world music through the organization of international tours, exhibitions, concerts, competitions, and other cultural events. These events not only preserve the heritage of classical music, but also help introduce the finest modern performers to the world.

Ishkhanov has been honored for his philanthropic work with the EUFSC by the Russian Performing Arts Public Fund, which awarded him a medal for ‘contribution to the development of musical culture’, as well asby the government of Malta, which presented him with the country’s most prestigious cultural accolade. Not forgetting his roots, Ishkhanov has also made serious contributions to the improvement of relations between Armenia and Malta.